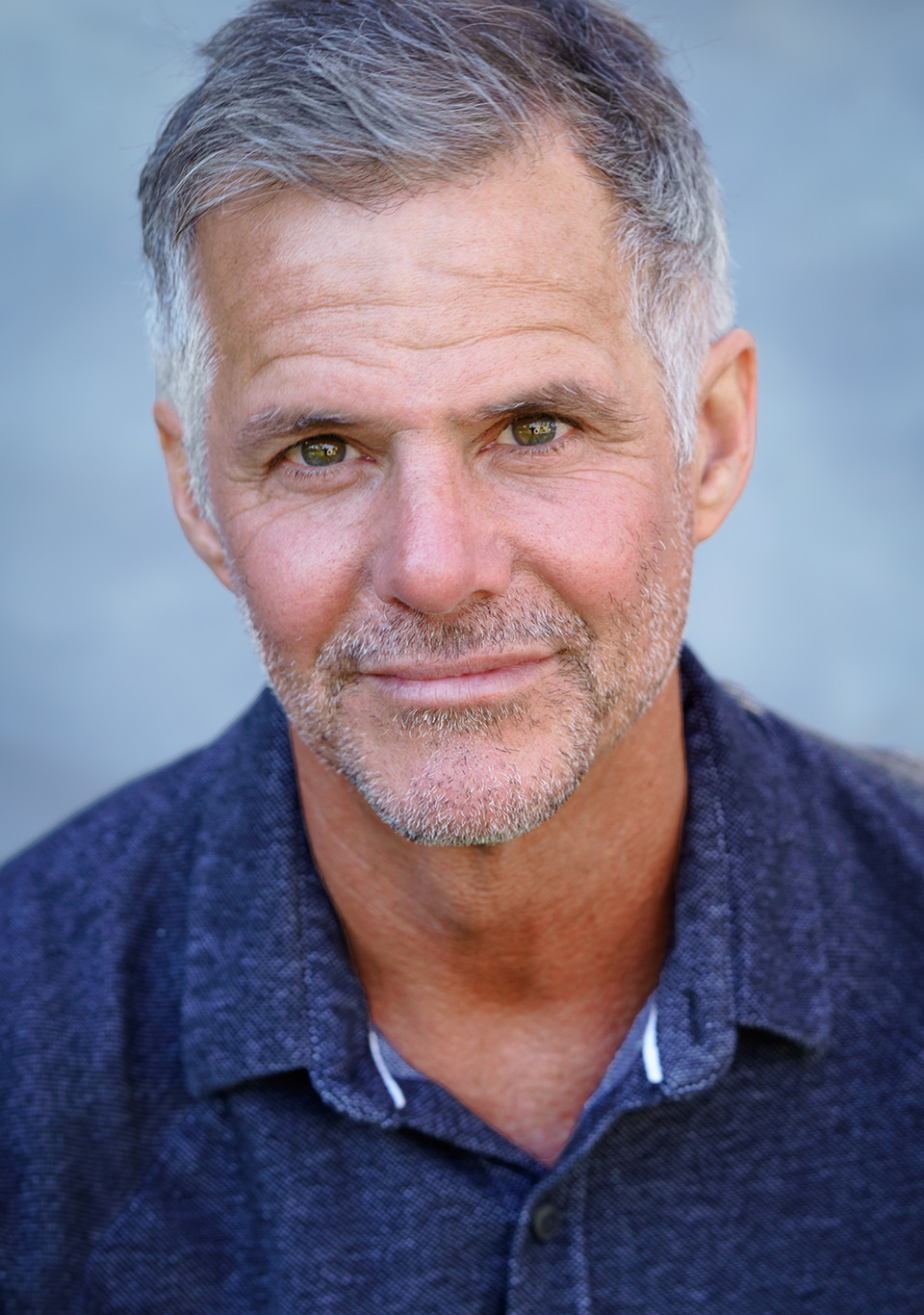 Ken has been in a variety of shows and movies including April Fool's Day, Summer School, and the 90's series Super Force. He also starred alongside Jennifer Aniston in the film Leprechaun! Ken went on to successfully start his own production company. Ken took a pause from the acting world to spend time with his beautiful family and has recently begun getting back into the acting world! 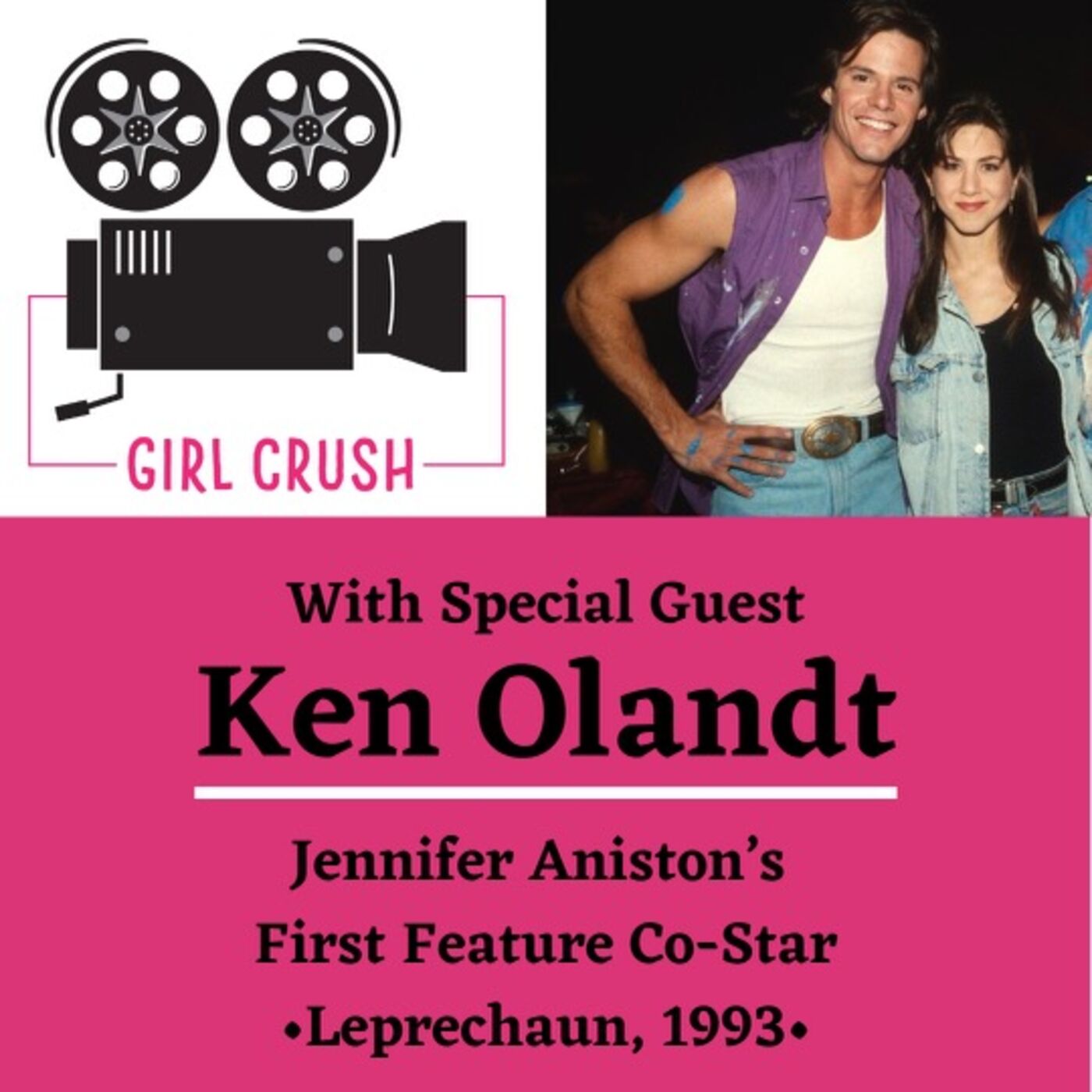 Our Jen Journey has brought us to our first celebrity guest interview! Join us as we sit down with Ken Olandt who played Nathan in the 1993 film Leprechaun alongside our girl crush Jennifer Aniston! In addition to Leprechaun…