Girl Crush Podcast is a movie review podcast hosted by best friends Anne & Ally. They celebrate women in film by choosing an actress & reviewing/ranking all of her films. Season 1 was a deep dive into everything Jennifer Aniston, Season 2 covers all things Sandra Bullock, and season 3 is Reese Witherspoon! Anne & Ally have watched ALL 39 Jen movies and ALL 48 Sandy B movies, and ALL 41 Reese movies making them the true experts on each actress's film portfolio.

Each movie is rated on 5 categories:

These scores add up to a total number of points, leading to a ranking of the movies from best to worst. A new episode is released every Tuesday, where Ally & Anne go through one movie, talk through their ratings, and reveal the ranking. They sprinkle in their own anecdotes, quips, and theories.

Anne & Ally met when they were both part of the same a cappella group at the University of Illinois, Girls Next Door. They quickly became best friends, roommates multiple times, and have always dreamed of creating some sort of venture together.

This all started in 2018, when Ally saw a Marie Claire article that had a “definitive” ranking of Jennifer Aniston movies & texted it to Anne. They disagreed with the list & decided they wanted to make their own that truly compared every single movie. And so began the #YearofJen, a proposal by Anne to watch every single Jennifer Aniston movie in 2019 and rank them all, based on a scoring system they created. Their initial goal was to release their own article with a definitive ranking.

After spending a significant amount of time watching movies and talking with their friends about the rankings, Ally’s husband Kale convinced Ally & Anne to start a podcast. They were in luck, given Kale’s career in audio engineering. And so, with their best friendship, their love for Jennifer Aniston, and a newly purchased microphone, Girl Crush Podcast was born! 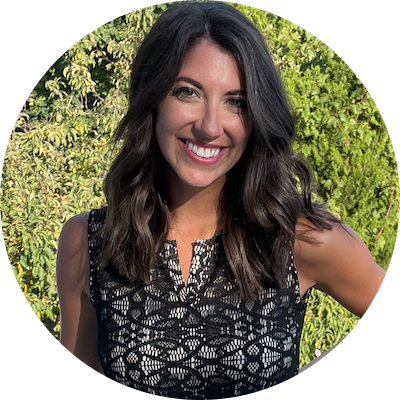 Ally, 30, lives in Chicago with her husband (and editor/producer of Girl Crush) Kale. She’s a University of Illinois alum, has her MBA from Northwestern University, and now works in Brand Management in her 9-5 life. She loves spending time with her family & friends, traveling, baking, hosting, making and crossing off to-do lists, game nights, crying at musical theater productions, and playing soccer. 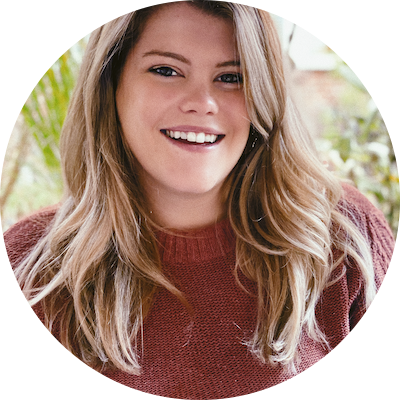 Anne, 29, lives in Denver with her fiance and 2 Border Collies. She also is an alum from the University of Illinois and has her MHA from the University of Cincinnati. When she's not moonlighting as a podcast host, she works in healthcare technology! She enjoys the outdoors, baking, buying acrylic organization bins, hanging out with friends and family, and mindlessly scrolling on Zillow. 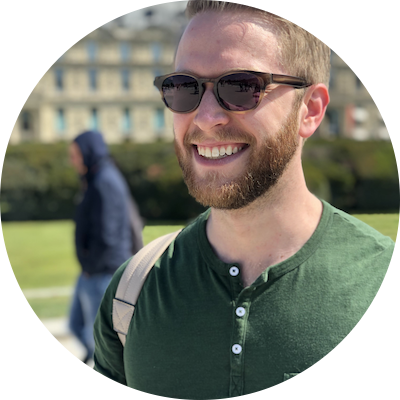 Kale, 31, lives in Chicago with his wife (and co-host of Girl Crush Podcast) Ally. He graduated from Millikin University with a degree in Commercial Music, which combines performance and production. He works at Chicago Recording Company as an assistant engineer and freelance edits podcasts on the side. He also runs audio at his church in Chicago. He loves soccer, movies, dogs, board games, donuts, travel, all things music, and arguing for fun :)