What started as sincere hope watching some of our favorite actors scroll by in the opening credits turned into genuine boredom and a slightly furrowed brow as we searched for the plot in the slow film, Friends with Money. Despite the boredom, we still felt some serious rage towards a skeezy gym bro (gotta unite on something here). Maybe we just need to rub some Lancôme face cream on and shrug it off, but this movie had such potential & it just fell a little flat. Giving Jennifer Aniston some room to grow into her character would've made this a little more worth the rental fee. If you're looking for a sleepy film that doesn't require any thought whatsoever, this might be up your alley. But overall, we recommend skipping this stop on the #JenJourney and listening to our review instead! 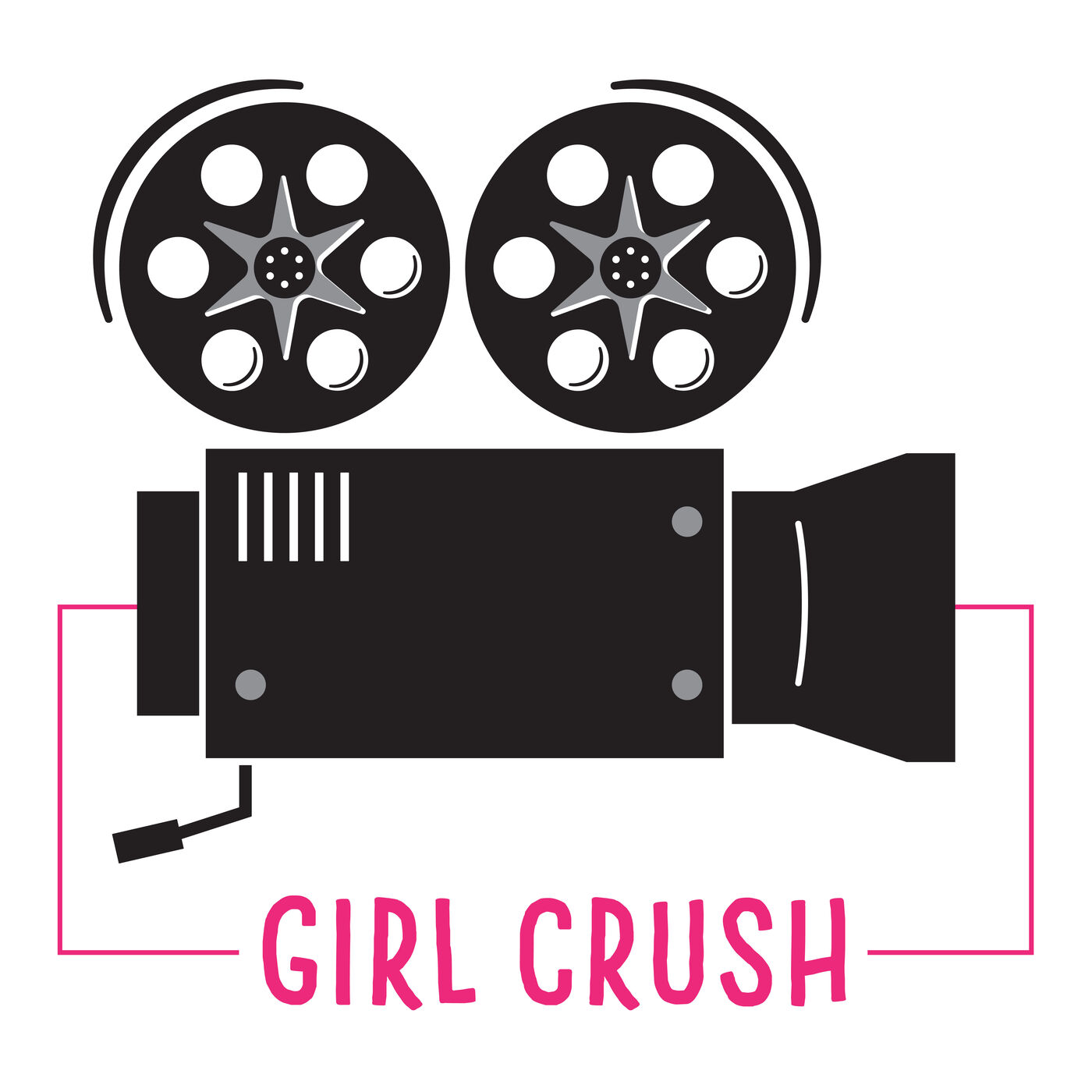