If laughing in absurd disbelief is a favorite pastime, then this is the film for you. Our #JenJourney brings us to the quirky 2008 film Management, where Jennifer Aniston plays a traveling art saleswoman named Sue. This off-the-wall romance features a main character who is (understandably) obsessed with Sue, riding the line between being sweet and creepy. Honestly the film got to the halfway point and we had no idea how they would create another half. Parachutes, Buddhist Monks, and Rec Soccer Leagues all make guest appearances. Don't ask. Just listen. 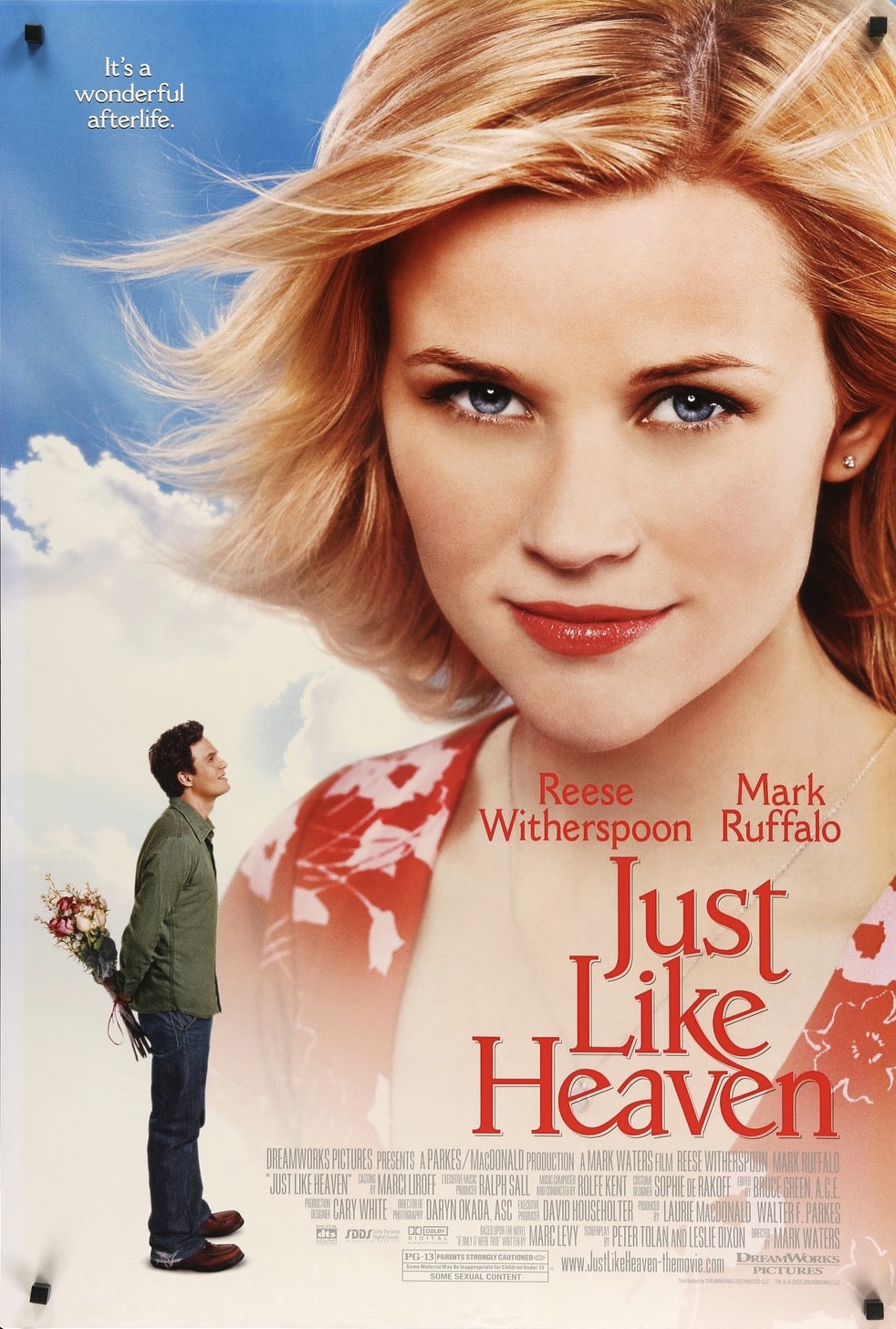 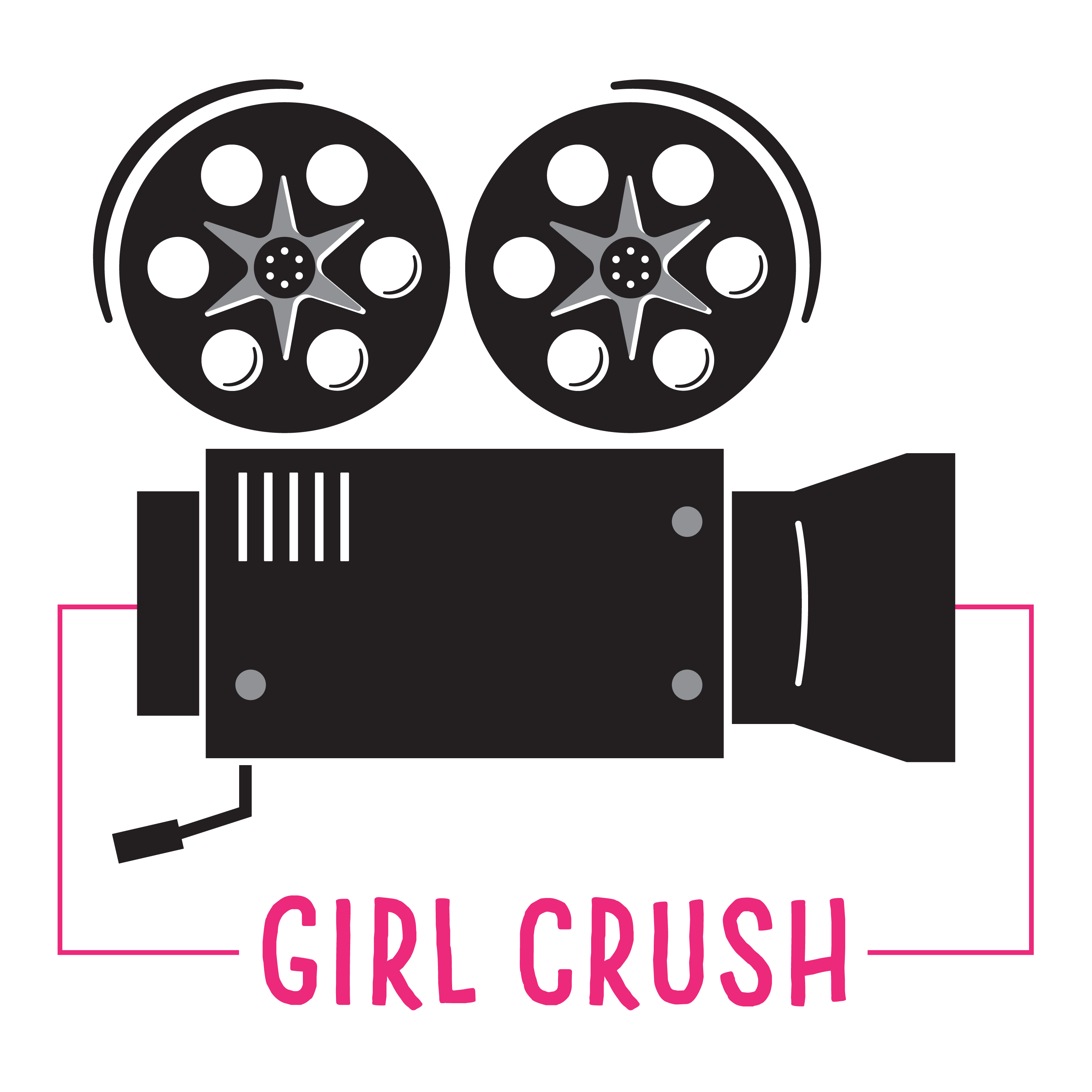